Book Tour and Giveaway: The Triadine Saga by Timothy Bond 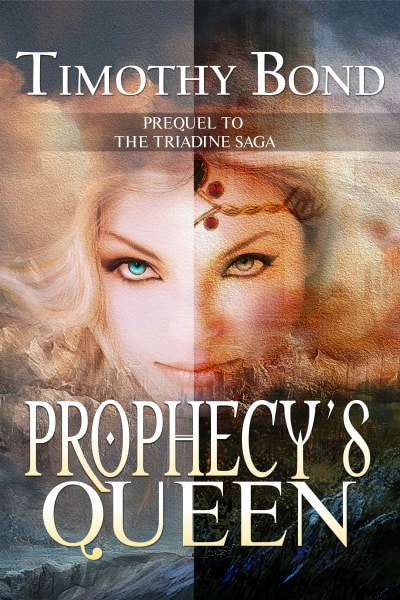 "Readers compare him to David Eddings and Brandon Sanderson."

In this prequel to the epic fantasy series The Triadine Saga, we follow the Elven Princess Rozlynn as she struggles with her role in The Prophecy and what she must do to keep the world from falling into darkness.

This is a story of love and conflict, personal growth, and freedom to choose your own destiny. The world of Elves, Dwarves, and humans, is inexorably tied to magic, wizards, and dragons, as the battle of good versus evil, light versus darkness, wages on.

Will Rozlynn make the sacrifices and the choices necessary to ensure that The Prophecy stays on the right path? Will her sister, the Elven Queen, prevent her from making her own choice? Will Rozlynn's love for an Elven Hunter betray her and lead her astray?

Join us and find out this and much more, in Prophecy's Queen. 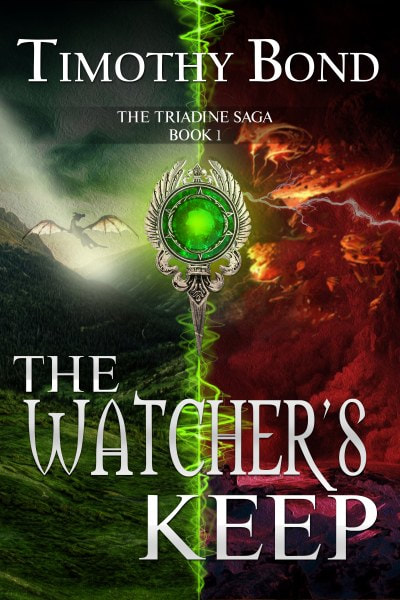 A thousand years has passed since the war which nearly destroyed the world. Elves, Dwarves and men have become isolated and distrustful of one another. Evil once again grows strong and threatens to send the world into darkness forever.

Are the twins really The Children of Prophecy? Is their quest to recover the Triadine an impossible task? Will the world fall into darkness under the control of the evil wizard Khollaran?

An epic fantasy adventure quest, with world building like Jordan, Goodkind or Eddings. Twists and turns, intrigue and magic, wizards, dragons and more. 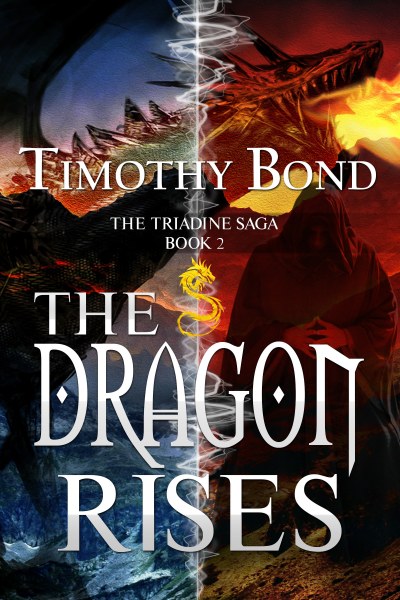 In this continuation of the epic fantasy The Watcher's Keep, the battle between good and evil continues. Goblins are growing in strength and boldness, venturing into the world to battle both men and dwarves. The elves continue to be locked away in seclusion allowing caution and betrayal to guide them to their destiny.

The last dragon grows in power as his ancestral memories awaken, challenging the Dark Wizard for domination over the evil forces in the world, while building his own kingdom and establishing himself as the supreme deity.

The twins — Peter and Alexandra — continue to battle through one challenge after another to understand their role in The Prophecy and assemble the missing pieces of the fabled Triadine, a weapon of unequaled power, which is the only means to defeat the Dark Wizard and his growing army.

Humans continue to be driven by greed and power, fortune and arrogance, and alliances shift with the blowing winds.

Who will come out on top? Will the Children of the Prophecy fulfill their destiny, or will darkness overcome light and plunge the world into a thousand years of pain and suffering. 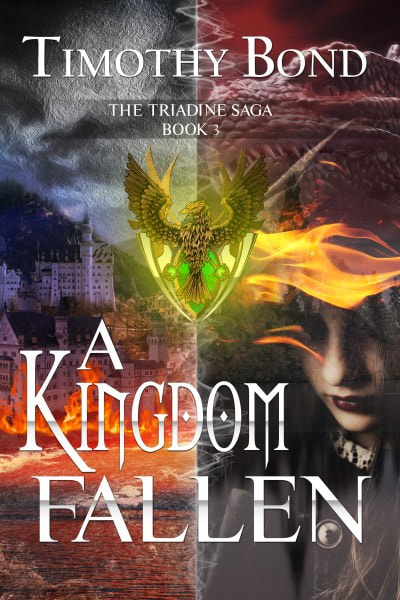 In this continuation of the epic fantasy series–The Triadine Saga–Peter is desperately in love with the beautiful Lady Olivia. After rescuing her from the Goblins and the Brotherhood of Khall, he is hopeful that she will return his love, though she believes she owes her salvation to another man.

Alexandra has been captured by the Gaerwitch, a Wiccan Sorceress who can be either friend or foe. She  was instrumental in assisting Princess Rozlynn in Prophecy’s Queen,  which ultimately led to the birth of the twins and the death of Alexandra’s mother.

The separate armies of the Pulat, Al-Ashal and the Dark Wizard grow stronger every day, as the world grows closer to another Great War pitting good versus evil for domination of the world.

The great Dragon Lord Barak wields expanding power over thousands of disciples who wish only to return to a time when the Dragon Lords ruled the world.

As the armies of men come together in the inevitable battle for power between the Kingdom of  Aren and the Free Cities, who will prevail?

Will the Children of The Prophecy get the chance to fulfill their destiny, or will evil destroy light and plunge the world into a thousand years of darkness? 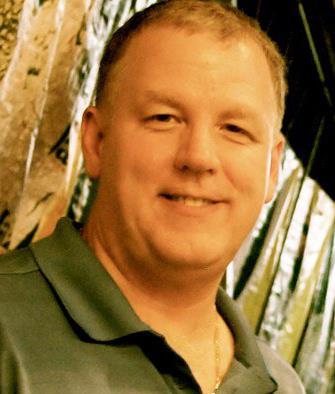 I have always had a passion for writing, and a special place in my heart for Epic Fantasy. Inspired by others who have paved the way for this genre, I have many stories to tell, and plan to bring them all to you.

I started going to a fantasy world in my mind many years ago, and the adventures of Peter and Alexandra were my escape from the harsh technical world all around me. The twins were enthusiastic, energetic, eager to go out and explore their world, and willing to take on any challenge necessary. I have often said that I travel to the Upper Aren and come back and write about it, and I really do feel that way at times.

My own eclectic interests fueled the twin's activities, as I have done a little of everything in my life. I suspect it's because of my adult attention deficit disorder, and a need to try everything at least once.

I hope you enjoy the adventures of my characters and they become a part of your lives, as they have long been a part of mine.

Posted by AntrimCycle at Thursday, January 11, 2018