Book Tour, Giveaway, & Excerpt: Out of Character by Molly Zenk 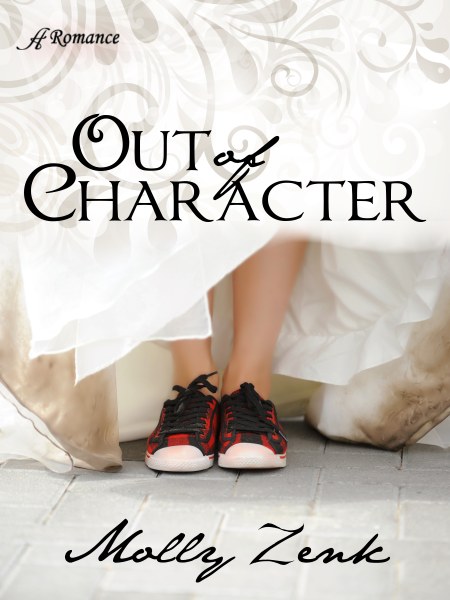 After the loss of her brother, actress Harmony Jones struggles with daily life. Landing the lead role on the hit faith based living history show, 1700s Life, might be the perfect way to reconnect with her faith and be her big acting break.

Tired of hiding his strong faith and convictions to get secular roles, David Hawkins jumps at the chance to play the curate on 1700s Life. It's the perfect vehicle to spread God’s word.

Elliot Banes’ career needs an image makeover, so he accepts the naval hero role on 1700s Life. Getting away from his overbearing mother is an added bonus. His true hope is to learn to speak his mind instead of always fading into the background.

When a scripted love triangle between Harmony, David, and Elliot becomes a real life love triangle, Harmony must make a difficult decision. . She hoped to find her wavering faith, she didn't count on finding love as well. If that was her only obstacle, the role would be a breeze. Unfortunately, there’s an on-set spy intent on causing drama. Can Harmony see through all the lies and secrets to the truth in her heart, or will she end up falling for the wrong man? 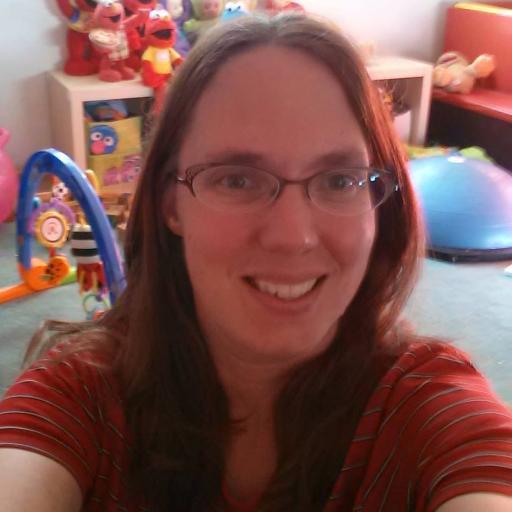 MOLLY ZENK was born in Minnesota, grew up in Florida, lived briefly in Tennessee before finally settling in Colorado. She graduated from Flagler College in St. Augustine, FL with degrees in Secondary Education, English, and Creative Writing. She is married to a Mathmatician/Software Engineer who complains about there not being enough "math" or info about him in her author bio. They live in Arvada, CO with their young daughters, 1 dog, and 1 cat.