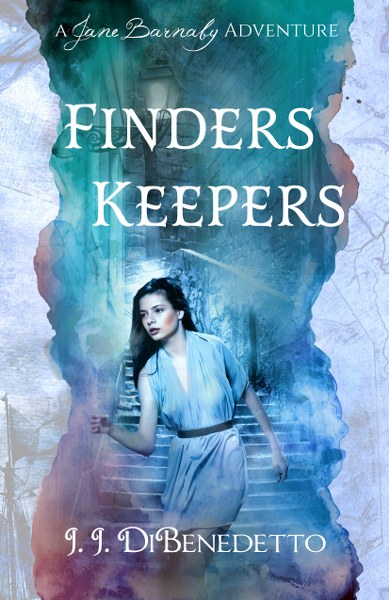 All archaeology student Jane Barnaby had to do was deliver a box of pottery shards to her professor at his dig site, along with his new car. Yes, his office was in Oxfordshire, and his dig site was in Spain, a trip of 1,400 miles across three countries and two bodies of water. Still, it should have been simple.

That is, until everything went wrong.

Now, Jane has the wrong box and is being chased by thieves who want it and aren't particular about how they get what they want.

Add to that, she's picked up a pair of passengers who both claim they can help her get her professor's pottery back and return the artifacts to their rightful owner. If only she knew who was working with the thieves and who she can trust in this high-stakes game of finders keepers. 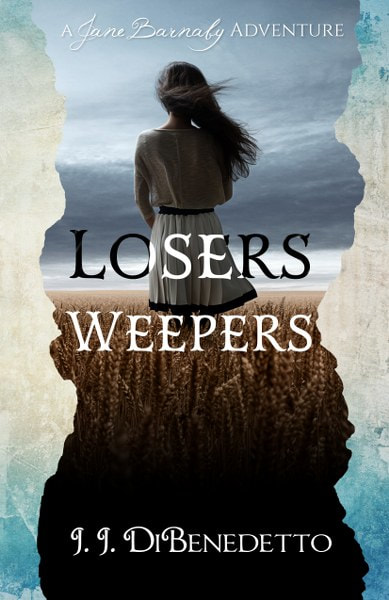 Jane Barnaby had everything going her way: a prestigious internship at the Museum of Natural History, a fantastic Upper West Side sublet apartment, and helping plan her newly-engaged college friend's wedding.

Until a casual lunch with her friend’s fiancé set off alarm bells, and sent her digging into the rabbit hole that is his past.

When that rabbit hole leads Jane and her on-again, off-again boyfriend to the English countryside, uncovering secrets dating back to World War 2, searching for priceless art treasures looted by the Nazis, and fighting off the thieves who will kill to get those treasures for themselves, will they discover the truth, or lose their lives? 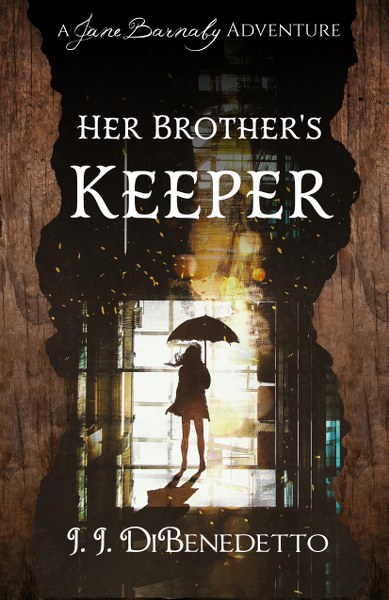 Jane Barnaby has planned the perfect Christmas vacation. Her father and his fiancé are joining her in Spain at her archaeological dig. They'll see her work, meet her mentor, and they'll all enjoy a few days of sunny Mediterranean beaches in the dead of winter.

But it all falls apart when Jane's annoying brother tags along and lands in jail for a crime he didn't commit.

To clear her brother's name, all Jane has to do is chase a wily female con-artist across Europe, catch her, and confront the woman and her accomplices. Oh, and outwit an ex-KGB agent and his personal goon squad along the way.

What kind of world ruler would you be?

I have to admit, I’d be a pretty terrible ruler.  I’d start out with the best intentions, but we all know what the road to hell is paved with.  About the only thing I can say for myself is that at least I know myself well enough to know that I shouldn’t have that kind of power.
There’s a great quote from the actor Terence Stamp, who played the villainous General Zod in the Christopher Reeve Superman movies.  He said, “We all like to think we’d be Superman, but in the end we’d all become General Zod.”   I think, sadly, he’s probably right. 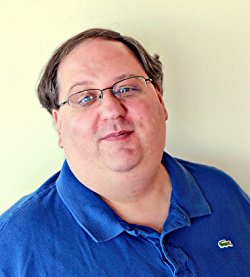 J.J. DiBenedetto is author of the Dream Series and the Jane Barnaby Adventures and lives in Arlington, Virginia with the love of his life and a white cat who rules the roost.

His passions are photography, travel, the opera, the New York Giants, and of course writing.

Mr. DiBenedetto is devoted to writing books with a sense of mysticism to entertain and perhaps invite his readers to suspend belief in a way they might never have.

Since he was very young , he has always been intrigued with the supernatural and things that can't be explained rationally.

By always asking way too many questions, it piqued his interest to the point of setting his writing off and running when he grew up! All the curiosity building up all those years were finally getting put into words to captivate readers. And it hasn't ended. His main goal is to share all the stories he has inside, putting pen to paper. And that's how the Dream Series was born.