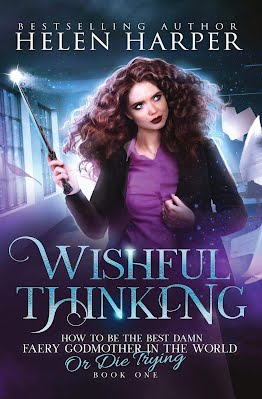 How To Be The Best Damn Faery Godmother In The World (Or Die Trying), Book 1
Urban Fantasy
Date Published: August 26, 2019
Publisher:

Muddled magic. Missing faeries. She’s having one spell of a day at work…
Saffron Sawyer aspires to rise from the magical world’s bottom rung. But when her wish to join the renowned Office of Faery Godmothers , bullies make her first day on the job unbearable. And to add to her misery, she discovers that someone is abducting her coworkers one-by-one.
Desperate to prevent another kidnapping, she scrambles to piece together the clues. After teaming up with the handsome and powerful Devil’s Advocate, she uncovers a strange connection between the disappearances and her lowly former gig. But when Saffron learns her promotion was only a ploy, she vows to ruin the devious plan.
Can Saffron muster enough magic to trap the villain before she’s sacked or stolen?
is the first book in the refreshingly original How To Be The Best Damn Faery Godmother in the World (or Die Trying) urban fantasy series. If you like determined heroines, enchanting spins on old tales, and clever twists and turns, then you’ll love Helen Harper’s captivating story.

Buy to watch a spunky sprite strut her stuff! 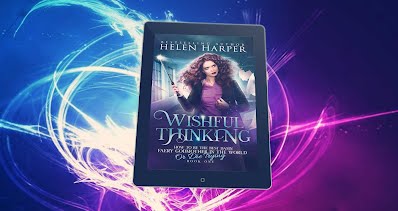 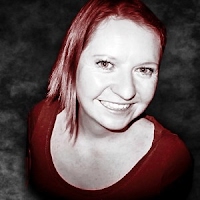 After teaching English literature in the UK, Japan and Malaysia, Helen Harper left behind the world of education following the worldwide success of her Blood Destiny series of books. She is a professional member of the Alliance of Independent Authors and writes full time, thanking her lucky stars every day that's she lucky enough to do so!
Helen has always been a book lover, devouring science fiction and fantasy tales when she was a child growing up in Scotland.
She lives in Devon in the UK with far too many cats – not to mention the dragons, fairies, demons, wizards and vampires that seem to keep appearing from nowhere.