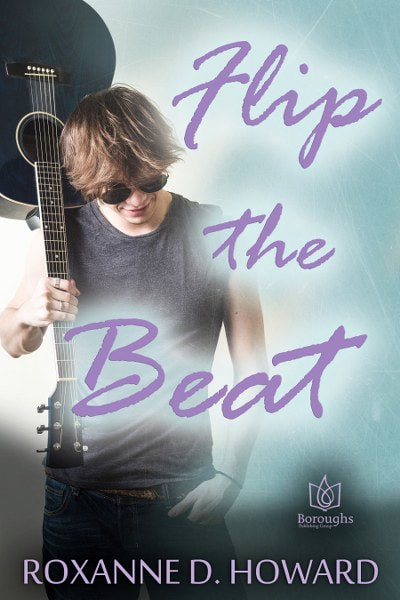 Molly Ivers thinks she is falling for the opposite of Prince Charming, and she knows she should give him up, but, oh, the temptation.

WHEN YOU WISH UPON A STAR
Molly Ivers thought she found Prince Charming, complete with a devilishly sexy accent, and six months ago she gave into their undeniable attraction. But the swarm of ever-present groupies was so not part of the fairy tale. As much as it hurt her heart, she shut out rocker Evan Castle.
Now, on the verge of finishing her graduate degree and moving to Paris—she even hires a French life coach—Molly begins to realize Evan, who hasn't given up on her, might be the man of her dreams after all.

Review
Molly has her life set; she's about to graduate and has a dream job lined up in Paris. Sure, Evan, the guy who lives downstairs, rocked her world six months ago, but that's in the past - she thinks. Evan has other plans.
This is a fun and quick read. Molly and Evan are a nice couple. Evan has hidden depths, and I was glad to see Molly give him a chance. I didn't quite understand the parts about her life coach; to me, Molly was pretty together, and that part seemed superficial. But I loved her roommate and the dance instructor. They deserve their own book. 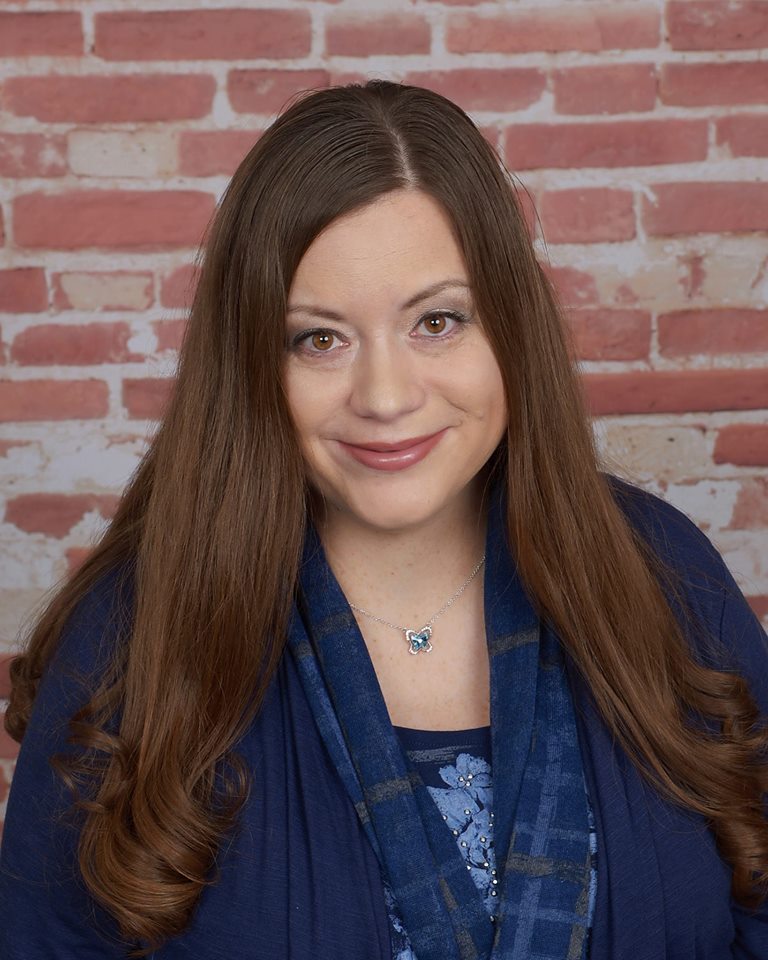 Posted by AntrimCycle at Thursday, August 09, 2018