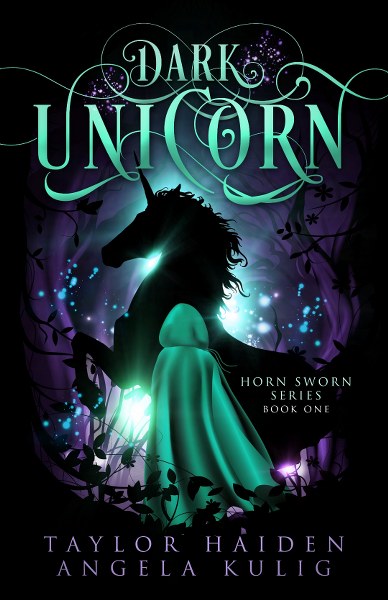 Perfect for fans of Sarah J. Maas and Victoria Aveyard, Dark Unicorn is the first of the new and mysterious adult fantasy series Horn Sworn.

Princess knows her oath to return her Kingdom’s missing artifact, the Heart of , means one of the King’s children will die. Even if Wren is cunning, fast, and strong enough, there’s a good chance it will still be her.

Without the Heart, magic will flee the land faster than the night flees the day. Without the Heart, , and everything in it will cease to exist. As her brother’s shameful thievery is uncovered, Wren must swallow her pride and accept help from allies whom she knows she can’t trust:
- Thackery is the ambitious son of the richest and most powerful councilman—her very ex, scorned lover—and the wounds Wren caused him are still raw.
- Calen isn’t a boy at all. Trapped in human form after a hideous defeat, Calen may have lost his horn, but is still a unicorn—a self-serving, treacherous scoundrel, as dangerous to any man who crosses him as he is to the innocence of every fair maiden.
- Luckily for Wren, she .

To find the Heart and restore the magic, to retrieve the lost horn, Wren and her unfortunate travel companions must survive three separate realms—each more deadly than the last. Unknown enemies and strange magic hinder their way, and yet the most perilous thing lies within their own hearts. 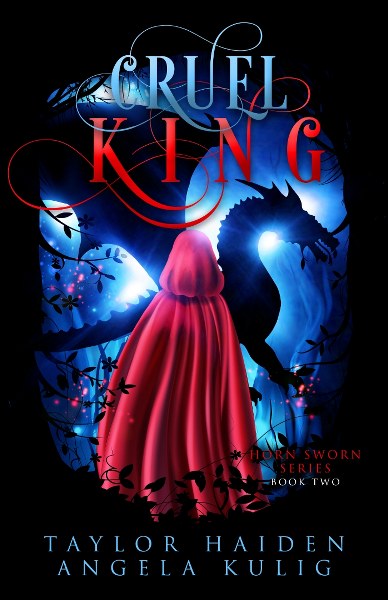 The Collector has all the magic, holds all the cards, leaving the Cruel King with nothing but blood on his hands.

For Wren, her only hope of saving her people now hinges on the one person she can never trust.

Calen has regained his horn and in. This time there's more than just his horn on the line.

They escape the Collector's clutches by fleeing to the beautiful Realm of Unicorns. But will they find a welcomed homecoming or an inescapable prison?

Can Wren and Calen kill two kings without destroying themselves and their tenuous love? Or will the lies and deceit be too much to overcome? 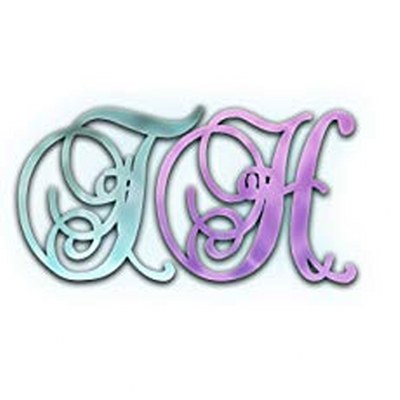 TAYLOR HAIDEN has three beautiful children and supportive spouse and lives with them in Arizona. days enjoying the breathtaking blue skies and pink sunsets while writing a variety of genres. When not writing, Taylor enjoys traveling to new places, tasting new and exciting foods, binging on Netflix, and experiencing everything that life has to offer from barbecues to scuba diving. Taylor is author of the Werewolf M.D. series with more in the works. 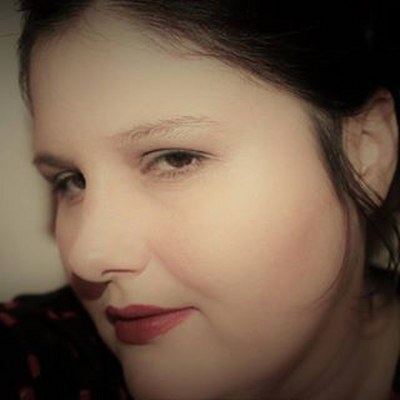 Angela Kulig is an American gypsy, and former pirate. She has been from sea to shining seaand though she in the desert against her she escapes in the form of many books.

Posted by AntrimCycle at Wednesday, September 18, 2019