Neil Gow was a Scottish fiddler and composer from Dunkeld born in the 18th century. This song was actually written in 1993 by Michael Marra and is a tribute to Dougie MacLean, modern day singer/songwriter from Dunkeld.

Roddy Woomble is the frontman for the Scottish rock band Idlewild and a well-liked folk singer/songwriter on his own. I happen to like him and his music in both genres. Usually, he is singing songs that he wrote himself and I compare his lyrics to Dylan Thomas poetry. 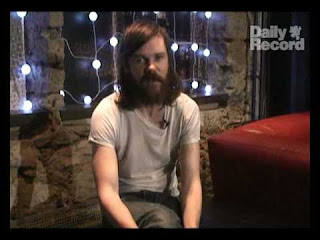 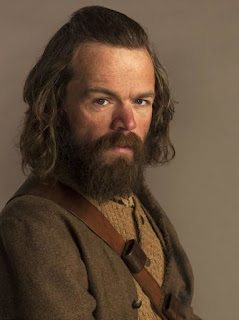