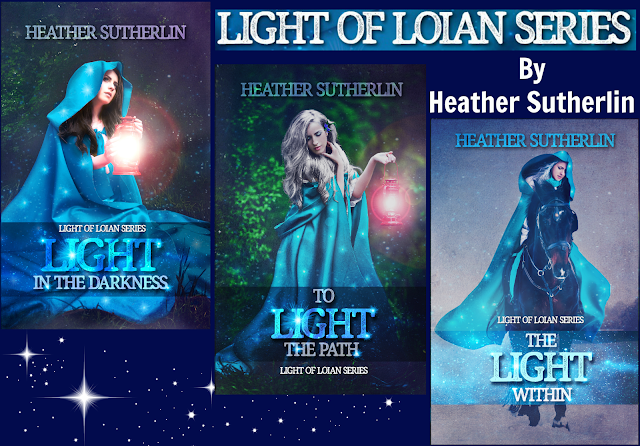 A young healer is caught in a battle between two forgotten gods and she must determine her allegiance before the world finds itself in the midst of war. 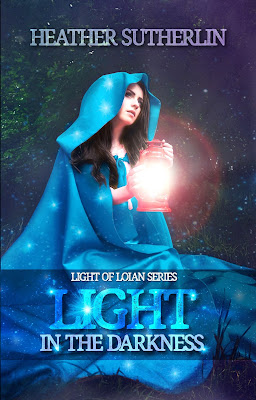 A Light in the Darkness:

Merrilyn's life is quiet and predictable. An apprentice to the royal healer, she spends her days helping in the village or up to mischief with her best friend who happens to be the handsome younger son of the king. But when a mysterious archer shows up in the forest and shoots their escort, Merrilyn's life is forever changed. Caught in a battle between two forgotten gods, she must embrace her destiny and fight the very powers of darkness before it's too late. 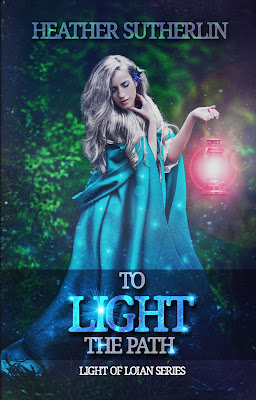 To Light the Path

Prince Jarrod and his men have been missing for months and still Merrilyn has no idea where they are hidden. Now the king of Zinder is missing, too, and his children seem to think Merrilyn's the key to finding him. Along with Aiden and Prince Justan, she travels to Zinder looking for clues in the king's journals. When a mysterious man begins whispering in her dreams, tempting her to reconsider all that she believes, she must face both her fears and her desires. Merrilyn may be a light in the darkness, but she'll have to trust Loian to light their path as they travel through foreign lands and face new enemies in their search for the missing men. 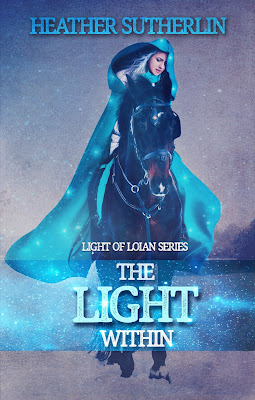 Merrilyn should be living her happily ever after. She’s rescued the prince, saved a small army, found her long-lost grandmother, and defeated Keardun, god of shadows, all in one summer. Her long journey has taken her from the tiny village she’s always known out into wild and incredible lands, convincing her that the world is a much bigger and brighter place than she ever imagined. But all of that won’t keep away the darkness that is spreading within her own heart.

When Keardun returns, threatening to destroy everything she loves, Merrilyn decides to face her enemy again, this time by surrendering. She’ll face death, darkness, fear, and fire, but she won’t sit back and watch him tear her world apart. Racing north to the Borderlands, she must get to the place “untouched by light” before the winter solstice. With the help of new allies and old friends, Merrilyn will cross through the darkest parts of the world and face new enemies determined to stop her. But without The Light to guide her, the only way to survive will be to find the light within.

WEBSITE / FACEBOOK / TWITTER / PINTEREST
GOODREADS / YOUTUBE
Heather Sutherlin lives in Arkansas with her husband and three children. She is the author of fantasy adventures for young adults. She loves all things creative and enjoys the worlds she dreams up, longing to live the adventure alongside her characters. When she’s not at her writing desk, she is busy exploring and learning with her children or cooking big, elaborate meals in the kitchen with her husband.


You can see more of Heather at her website, HeatherSutherlin.com